HTML5 Browser Games or Progressive Web Apps are online gaming applications that you can play instantly right from your browser. Browser Games work like regular websites, but use the latest technologies to ensure a smooth and interactive game play from any device with a browser. As a free short demo to you, try out 'Quantus' right now and learn more about Quintus in less than 5 minutes. 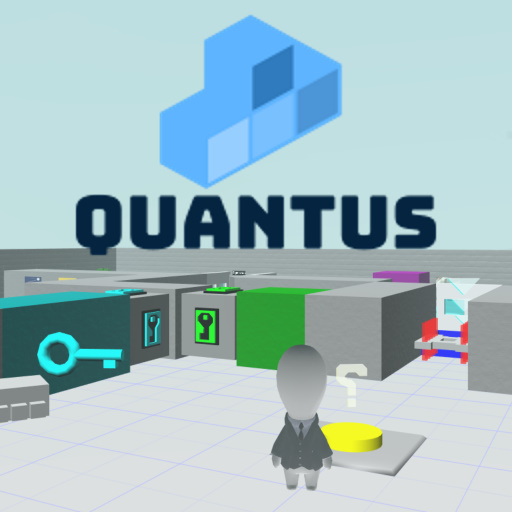 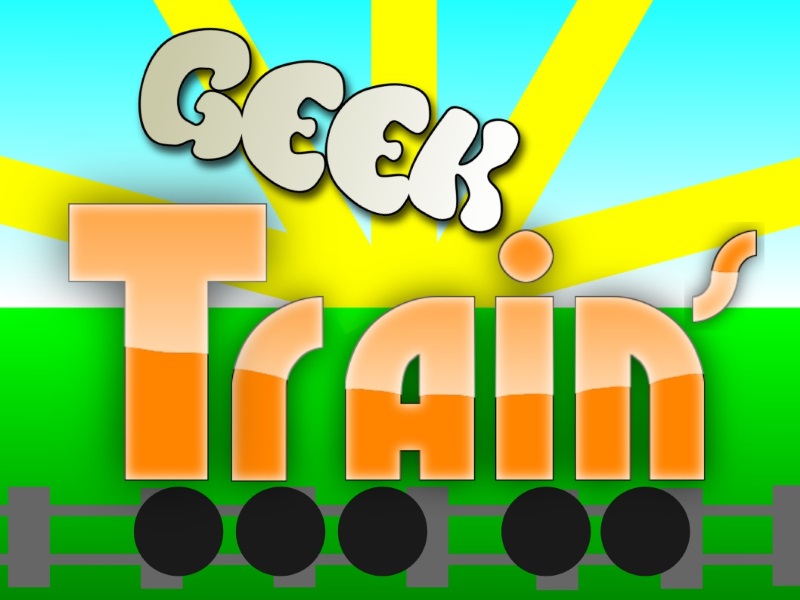 Although I already started writing software when I was 12 years of age, from 2008 onward I moved to mainly programming web application software with PHP / MySQL / Javascript (webportals) including data & analytics optimization models. I've developed some small business websites for clients like:

For some of the bigger projects more than €100.000,- tax subsidy was given by the Dutch government due to the innovative character of these webportals and online platforms. Please ask for my complete website portfolio for more details on website development and advice solutions.

Originally, Capture the Flag game play mode consisted of 2 teams competing against each other.

The online game Tribes 2 is played in a 3 Dimensional mountain shaped world, in an area of about 2 by 2 kilometres, with artificial borders. Teams can build and utilize tanks and combat planes to attack the opponents, as well as deploy turrets and wear special combat gear (packs/kits) to perform certain team tasks. Players that are killed, for example by gun or explosion, respawn back at the home base. In total 64 players can play in a match, but often the number was limited to a total of 32.

In Capture the Flag mode, each team has a base, where a flag stands, and a set of combat players. Opposing teams need to grab the flag from the other team, and bring that flag back to their own flag base, in order to score a point. The team with the most points at the end of the battle time, wins the match.